23-07-2019, 11:532019 Paint Horse GatheringPermalink
The Gathering booking forms and schedule can be found on our home page and calendar 📅 and can be accesses via links below:
Booking form
Schedule 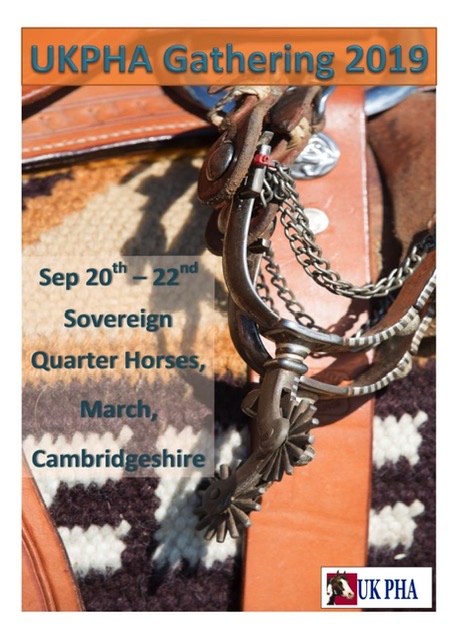 24-04-2019, 21:32Rule Book, UKPHA Performance Rules 2019Permalink
2019 UKPHA Walk / Jog Rule Amendment: Click here for the revised rules
After a trial run of the Walk/Jog rule as previously stated in the UKPHA 2019 Performance Rules at the Oakridge Easter show and the feedback from the members who were there, UKPHA committee have amended the rule at this time, to exclude all classes from the rule except for paint classes, i.e. APHA & UKPHA .
The rule is now worded as follows :
"Entering any APHA or UKPHA Open or Amateur (including Novice Amateur where available) categories will exclude that exhibitor from entering UKPHA Walk / Jog classes for the duration of that show on the same horse. In other words, if you enter a UKPHA walk/jog class you cannot enter any APHA / UKPHA classes outside of walk/jog for that show."
The rule is effective immediately.
As you can understand this rule is not to discourage exhibitors from entering APHA Amateur or Open classes (i.e. loping classes) but is designed to make the UKPHA walk/jog classes as level a playing field as possible. Walk/Jog is becoming a serious category in its own right within APHA and UKPHA would like to support and encourage people who for whatever reason are not comfortable loping, to enter the ring and have fun and challenge themselves.
Thank you to everyone who contributed to this decision and with the members help, UKPHA committee will continue to drive UKPHA forward.
Unknown
Comments

29-03-2019, 17:56Permalink
UKPHA, as a regional club of the American Paint Horse Association, follows the APHA rules for our unaffiliated UKPHA classes, as published by APHA each year, with the following exceptions:- Click here for the document.
Unknown
Comments

Plus news of our 2018 Gathering in September is on our Event Calendar page !
Unknown
Comments

These Rule Book Change Proposals were voted on and passed by the 2017 Board of Directors at the 2018 APHA Annual Convention held in Irving, Texas, March 2nd through March 5th, 2018.

The rules become effective on January 1, 2019 unless early implementation was requested. 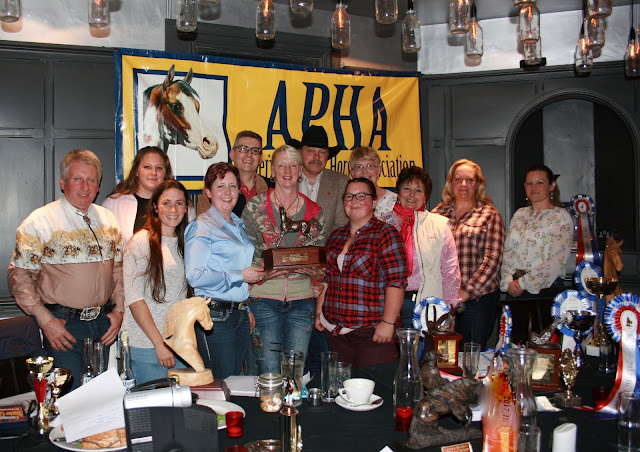 21-10-2017, 19:262017 Events, 2017 High Points AwardsPermalink
For those members who have competed in the 2017 season can you please complete and send in your High Points forms to Melanie Scott by the 30th October.
This ensures we have time to work out the winners and have the trophies etc ready for our AGM & Year-end Awards to be held on the 11th November.
Melanie has created 2 types of forms:
Both forms can be downloaded from our website - click here
If you have any questions about the forms please contact Melanie via email.
Melanie’s email address :  mel-scott@outlook.com
For postal returns its:
Melanie Scott
UK PHA  Hi-Points
129 Southcliffe Road
Carlton
Nottingham
NG4 1ES
07973833806
Unknown
Comments
See Older Posts ...